And here it is, a short video of the improvised collaboration with Bronwyn Preece on her multi media performance installation: Sol.sticed...photography, movement, poetry and projections...and music. It was a real inspiration to work with Bronwyn. She is a mesmerising and fascinating spirit. Sharp, fluid, vibrant and most certainly a woman on a mission.

Love Itself Shall Slumber On

I really loved collaborating on this soundscape with award winning photographer Lynda Laird. Not only am I a big fan of Lynda's work but this particular project seemed to affect me more deeply than the others...

"The Franciscaines orphanage existed to care for the children of fishermen lost at sea. It sits empty, now, destined to be demolished to make way for a new cultural centre.

Gulls circle, dropping shells onto the building and scattering them in its rooms. They say that sea gulls take on the souls of lost sailors. The sea haunts the building, touching it even today.

I wonder if men long drowned seek to populate that building with the signs of their unanswered grief.

The gull as a vector for desire; for woe; for absence.

When the air is especially salty, and the birds’ cries rise in a crescendo, the shells vibrate with a discernable hum, and the dried flowers left by children long departed force their perfume into the air anew.

I felt it there.

And so, we are folded back into the past once more.

I exhibit prints of the bedrooms of the orphanage, coupled with post card sized prints made in the sea using the water’s body as a lens. Post cards written by previous residents of the orphanage testify to the memory of the building. Accompanying the images are found objects taken from that theatre of land, sea, body, air. 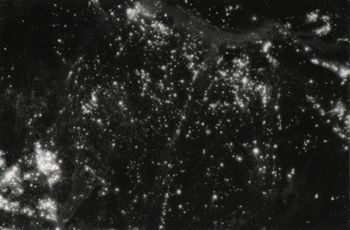 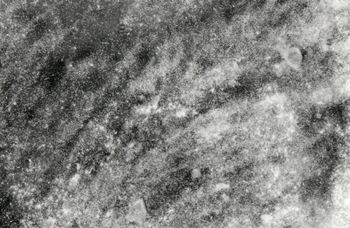 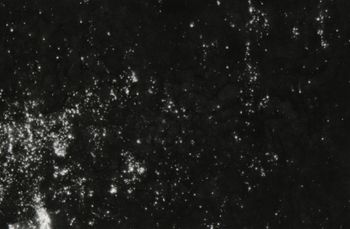 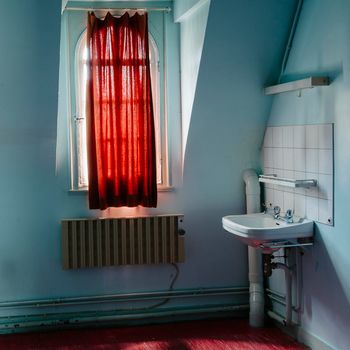 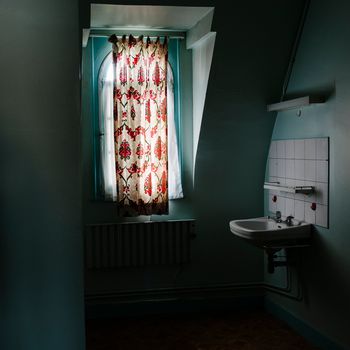 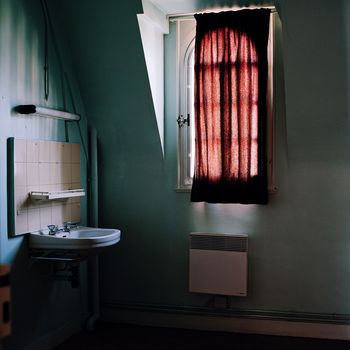 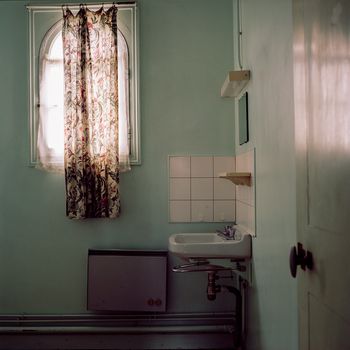 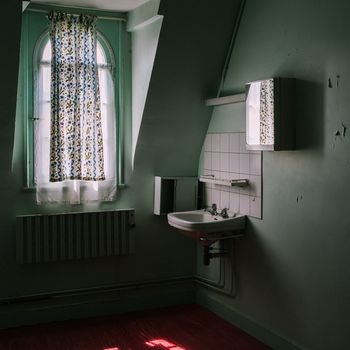 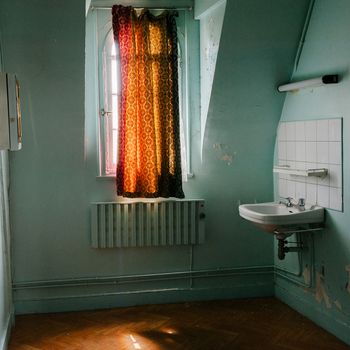 Gaze at each picture whilst listening to it's own, imperfect, specially improvised track.

Enjoy your own interpretation of the story. If any.